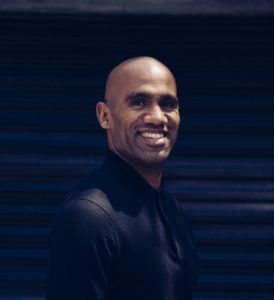 Douglass Williams is the chef/owner of MIDA restaurant in Boston’s South End
neighborhood. Trained in modern French techniques, he earned his culinary arts degree in New
Jersey in 2004 and began his career in Atlantic City where he grew up. Since then he has spent
his entire career working and staging at some of the best restaurants in the country. His 14 years
of global culinary experiences in world-class restaurants such as Radius and Coppa in Boston, 2-
Michelin starred Corton in NYC and Akrame in Paris and some time cooking in Thailand helped
him build his foundation for matching rich flavors with warm hospitality and generosity and
sparked his insatiable curiosity of people and food. Douglass lives in Jamaica Plain with his wife
Debra and twin baby boys, Raffa and Lev.